It has long been argued that reforms in the Court are required. Most people have experienced, or know someone who has attended the Family Courts. In our experience, one of the main reasons people become dissatisfied with the family law system is the delay experienced in the Court. It can often take 18 months for parties to reach a final hearing. Often a matter will commence in the Federal Circuit Court and if the issues are complicated and require more Court time, the matter can be transferred to the Family Court. While this is a necessary step in some cases, it does add to the delay experienced by many families. Many groups have made submissions to the government about how the delays can be managed for the benefit of families, especially children. It is proposed that the two Family Courts be combined once again. A proposal made to the Senate is that a tribunal type arrangement is established and that the tribunal members be experienced family law practitioners, social workers and psychologists.

We are interested to see what changes will be made to the Courts and how this will affect the way that family law cases are managed. Whatever the outcomes of the reforms we hope that the changes will help to minimise the stress experienced by separating families. You can expect to see further information about the reforms in the news over the coming months as the Australian Law Reform Commission will prepare a report which is to be finalised in 2019. 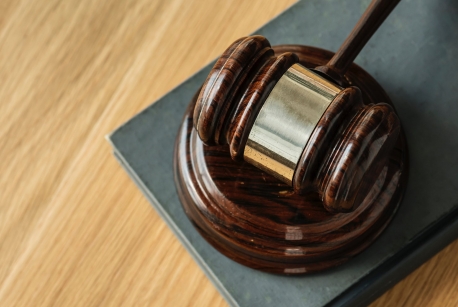